It’s only been a couple of weeks since we introduced Alex, but it’s time to introduce another new team member: meet copywriter Holly Sinclair.

Holly grew up in Kansas City and Tulsa before earning degrees in English and creative writing. She worked as an educator for more than a decade, teaching English to students in middle school through college. Wanting a new challenge, Holly pivoted to copywriting a few years ago, earning a postgraduate certificate in digital marketing and working at an agency for several years before landing at Atomicdust. Her early roles turned out to be great training for a copywriter. As a former poet and literary student, she crafts succinct and sharp brand language. And her teaching experience lends itself to long-form copy and content marketing, as she’s able to clearly express complex ideas through easy-to-follow blog posts and e-books. She’s written for a wide range of B2B and B2C companies, from manufacturers and finance companies to wedding planners and plumbers.

To no one’s surprise, Holly loves Shakespeare and tries to see a few plays every year at The Repertory Theatre and Shakespeare in the Park. She lives with her boyfriend, Chad, and their two dogs, Murdoch and Tippi, and loves to travel. (Ask her about the trip to Scotland she’s planning with her family.)

We’re thrilled to have Holly on our team and have already been wowed by her work after just a few weeks. If you see her around, say hi, and join us in welcoming Holly to Atomicdust! 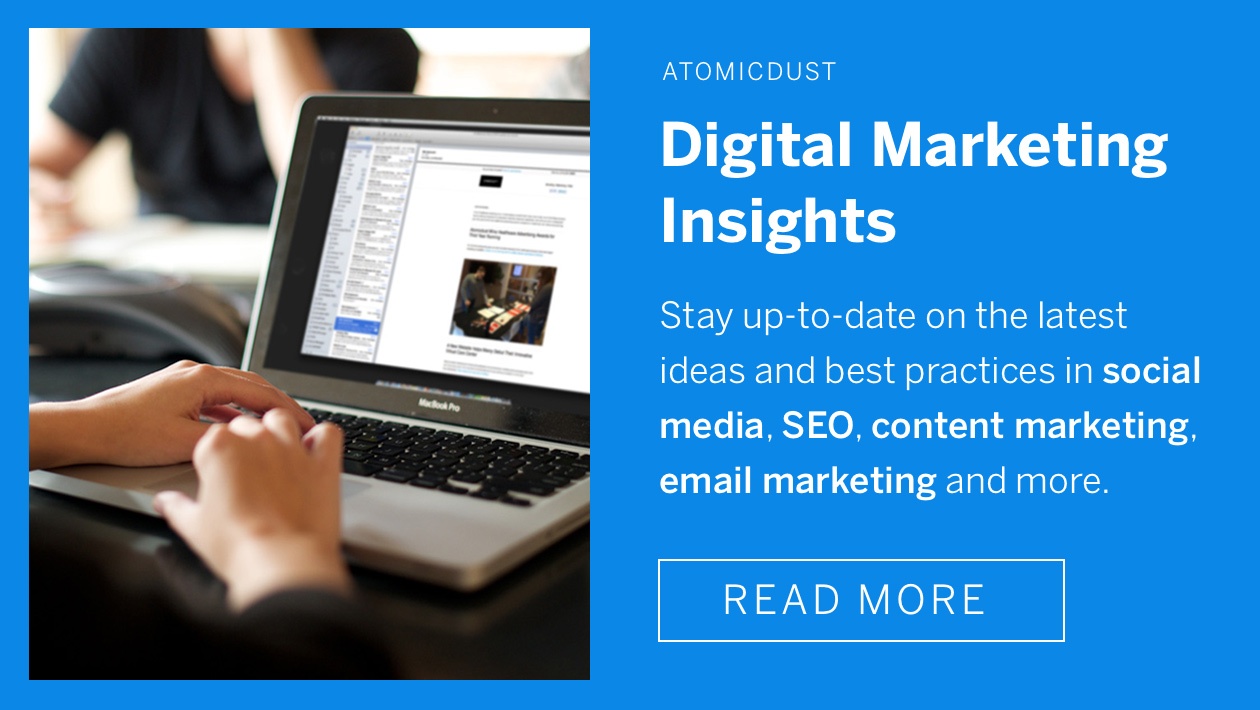