With the Atomicdust team working remotely, we’re getting to know new Senior Web Developer Glendon Grapperhaus mostly over Slack and GoToMeeting calls—usually with one or two of his cats hanging out near him while he works.

Glendon originally went to college to study graphic design but was drawn to web development through the interactive media and web design program at Lindenwood University. Eventually, he became so efficient as a developer that it became easier for him to translate design through code than through mockups. After attending a St. Louis Design Week event in 2015, Glendon set his sights on working at Atomicdust. In the meantime, he worked as a developer at two agencies before eventually joining our team this fall.

Glendon’s determination to solve problems makes him a terrific developer. When teammates ask whether something is possible, he prefers to say yes and figure out possible solutions than set limitations on what a project can become. He strives to make code accessible, communicating with clients to ensure they understand the process and answering any questions they have along the way.

Outside of work, Glendon loves learning about outer space and has started exploring astrophotography, taking photos of the moon, planets and night skies with complicated set-ups of telescopes and cameras. He and his wife have used their extra free time during the pandemic to practice rollerblading and roller skating.

Join us in welcoming Glendon. We’re thrilled to have him on our team and are looking forward to seeing all of his talents in action. 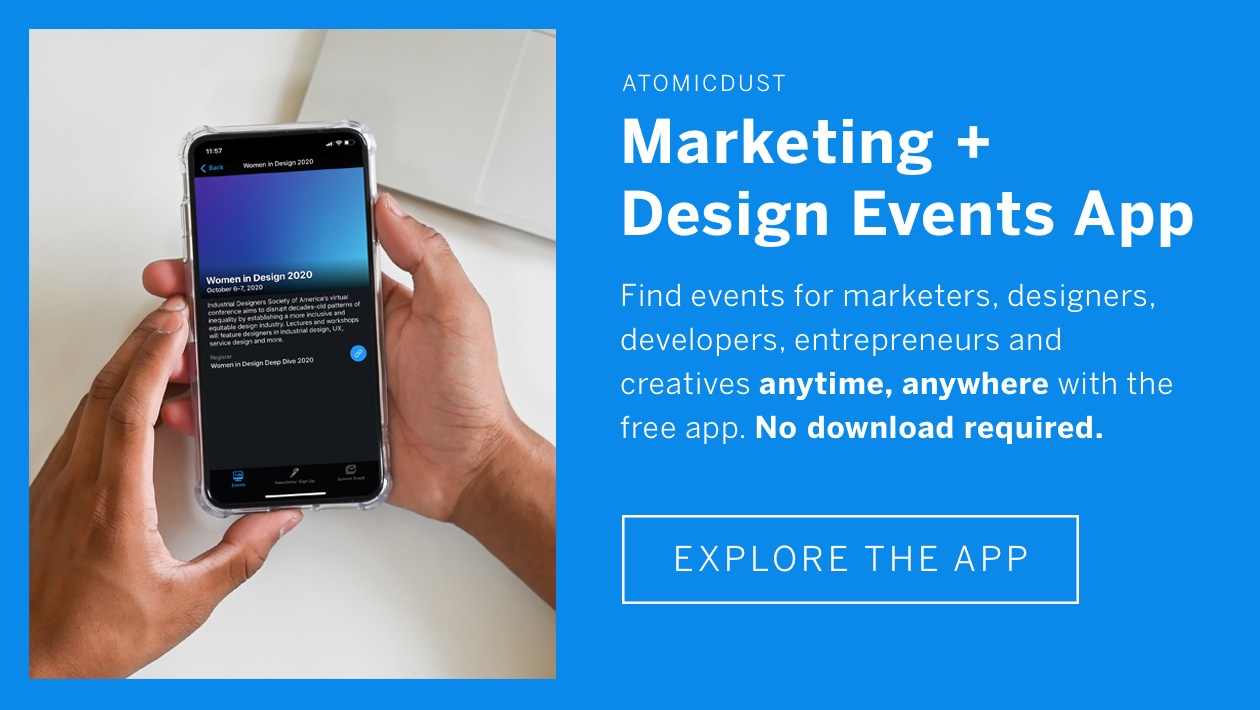