When a Wall Becomes a Destination: Mural Design for O’Fallon, IL When a Wall Becomes a Destination: Mural Design for O’Fallon, IL

We first started working with the City of O’Fallon, Illinois a few years ago when the city’s leadership hired us to create branding and a website for their economic development efforts. Since then, we’ve collaborated on several projects to support O’Fallon tourism and commerce, from digital marketing to giant metal cubes that mark the city’s downtown district.

Now, our most recent O’Fallon project is turning heads.

I’m sure you’ve seen photos (or maybe even taken one yourself) of people posing in front of murals. Often, the murals become destinations for both tourists and locals. (Erika, the account manager on all of our O’Fallon projects, even admitted to waiting in line for an hour to have her photo taken in front of a popular mural in Nashville.)

The O’Fallon leadership came to us with a similar idea. They hoped to install a mural that would bring beauty to an otherwise blank wall, and eventually become a tourist attraction.

They’d already staked out the perfect spot—a plain gray wall on the side of a beloved local business, Steven Mueller Florist. Almost 10,000 vehicles pass the wall every day, plus foot and bike traffic, making it the ideal place for an attention-grabbing design.

The wall before the mural (left) and a mockup of the design (right).

We took inspiration from the florist’s logo to make the mural feel natural in its setting. Our team designed huge red poppies sprouting up from the sidewalk, surrounding the O’Fallon Downtown District logo we’d created a couple years before. And to remind visitors to tag their photos, O’Fallon’s Instagram handle climbs up the side of one of the stems. On the far left, a smaller bloom hangs in midair so visitors can pose as if they’re holding it.

O’Fallon-based company Metro East Signs used a PVC print with a pressure-sensitive adhesive to install the design. The mural looks painted-on while still being protected against the weather and other potential damage. The team in O’Fallon told us that they’ve already seen hundreds of people take photos with the new mural, even after only being up a couple of weeks.

The best part: when people share their photos with the mural on social media, the posts serve as free advertising for the city.

A big thanks to our friends in O’Fallon for inviting us to design the mural. If you haven’t seen it yet, you can get directions here. And while you’re in O’Fallon, take some time to enjoy the local businesses and culture—it’s a vibrant city that just got a little bit brighter. 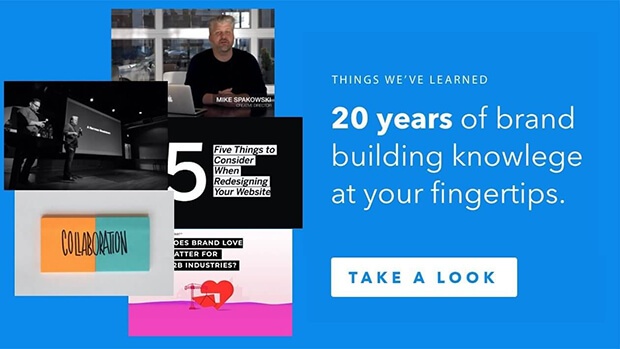